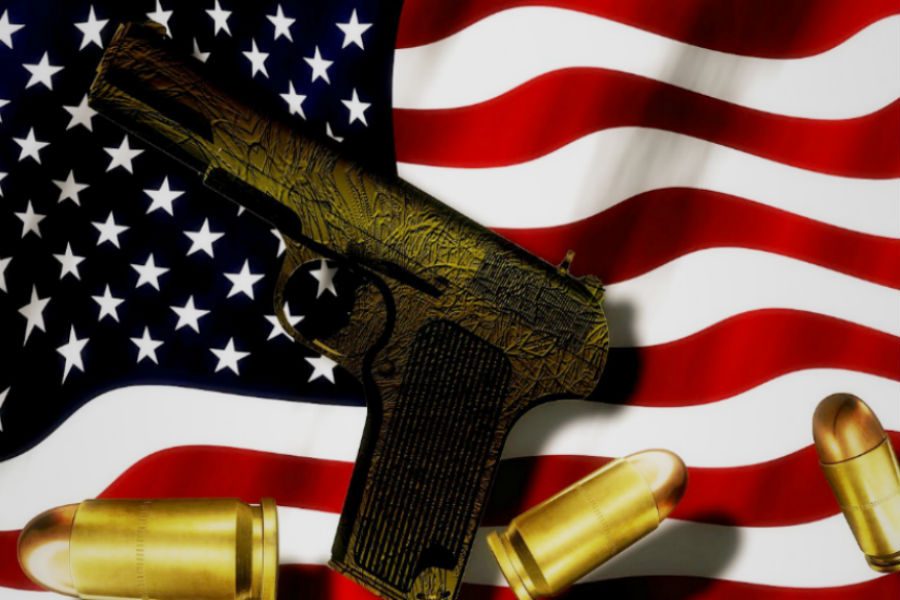 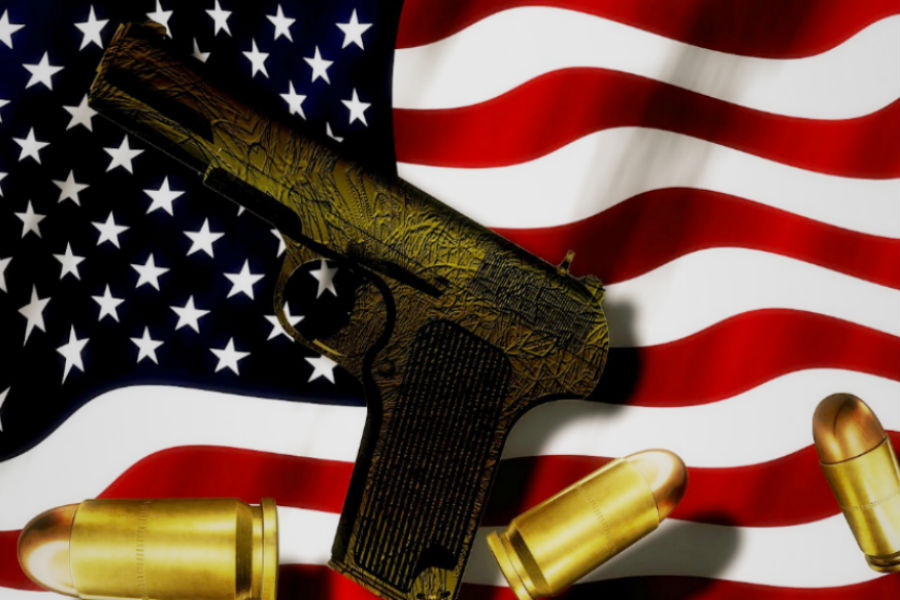 Gun regulation has been a popular and controversial subject in America ever since incidents such as mass shootings and police brutality started to become more common. After the tragic shooting in Las Vegas that killed almost sixty people and injured close to five hundred, people are having increasingly heated arguments on the topic.

I have had multiple discussions with multiple people concerning this issue, and more often than not, in my experience, I have heard one of two opinions: ban guns entirely, or keep gun laws the way they are.

Originally, I was on an extreme side as well. I wanted guns to be banned entirely to create a much safer environment for the country. However, after some research I was able to get a full and informed scope on the issue.

As of October 28, there have been 296 reported incidents of public shootings, including mass shootings, in 2017. 2,671 teenagers have been injured or killed by firearms. The number of reported instances of gun violence between the police and suspect reached 1,958.

Gun violence in America is at its peak, and there is no question that some sort of reform is necessary. A large number of lives are lost every year to firearm incidents. If the law stays the way it is, it could be detrimental to citizens’ families and society as a whole.

So why not ban firearms if they are such a hazard to our security? That was my thought, until I happened to figure out that 1,664 reported incidents of gun violence out of the 50,998 incidents of gun use  so far in 2017 had been purely for self-defense. When that comes in, I feel that banning guns is also banning the right to self-protection for many people.

Granted, that is not a very high number compared to the overall number of incidents, or some of the other statistics. However, I have always seen firearms as a means of independent self-defense, and I know many people share that opinion.

Gun laws tend to vary by state. In Massachusetts, a License to Carry (LTC) or Firearms Identification Card (FID), which can be obtained at twenty-one and sixteen respectively, is required to own firearms. All firearm sales are reported and registered by the state as well. On the other hand, in a state such as Texas, there is no waiting period for purchase, or any state registration for firearms. They do have quite a few regulations and laws, but are quite lenient compared to Massachusetts.

The point is that gun laws are mostly regulated by state as long as they follow the Second Amendment, so states are pretty much free to handle it whatever way they feel would be best. That’s what needs to change. States should still have the right to some decisions regarding firearms, but the federal government should have more nationwide restrictions to ensure the safety of all American citizens without completely infringing on their Second Amendment rights.

Other countries who have federal regulations regarding firearms have been successful in reducing incidents regarding guns. For example, Japan has allowed gun possession for government officials and members of law enforcement. In order for a civilian to own guns, they can only apply for a specific reason, such as hunting, athletics, collections, and more. As a result, firearm-involved crime is very low compared to the US. We had around 11,000 homicidal incidents  involving guns in 2011, while Japan only had 8. The American government should look at such examples to form their own federal guidelines.

The bottom line is that so many opinions are extreme when it comes to gun control, which is not surprising and understandable with a lot of the events taking place today. However, extreme opinions are harmful in that they take away one’s ability to take the other side’s reasoning into account. Offensive firearm users are more commonly seen in the news than defensive ones, but not everyone who owns a gun is a bad person.

There is no doubt that gun violence is getting out of hand on a national level, and that something needs to be done. State laws are not ineffective, but if federal restrictions and regulations are put in place, the country as a whole would be much safer.