7 underrated artists that are a must-listen 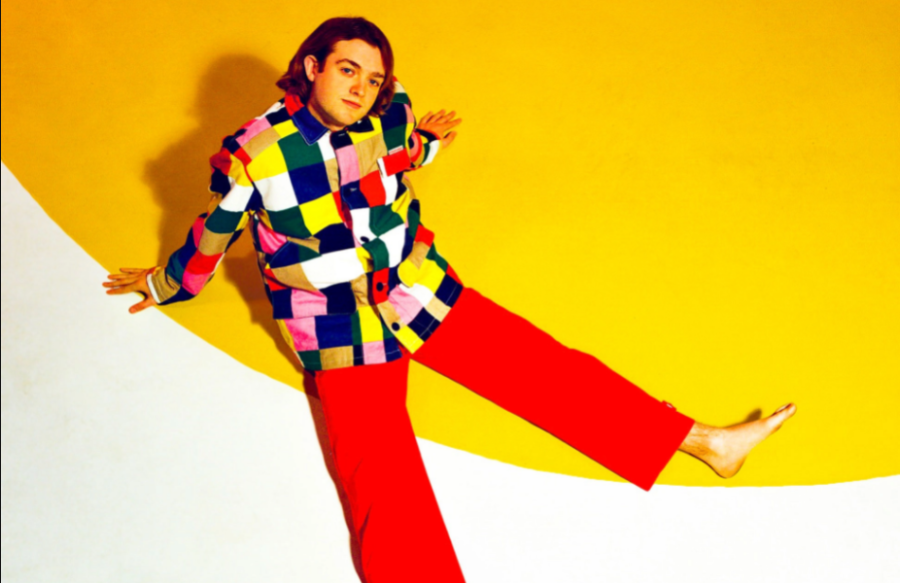 "Dayglow" poses for a picture behind a bright yellow background.

It’s always a great way to wind down by listening to some of your favorite tunes, however, it can get boring to listen to the same singers over and over again. From indie, to pop, to punk, there are many musical artists just waiting to be discovered. For listeners longing for variety, these seven overlooked artists are must-needed additions to any playlist.

It can be a challenge to convey emotions both clearly and honestly in music, but for Beach Bunny, this is an easy feat. The band often tackles the aspects of everyday life that can be difficult to put into words, coupled up with vibrant harmonies that leave listeners feeling upbeat and hopeful. From cheerful “Cloud 9”  to the angsty “Painkiller”, Beach Bunny’s charm and sincerity is sure to resonate with anyone.

Created nearby in Boston, The Rare Occasions has become infamous for their euphoric rock songs and catchy vocals. It is incredibly easy to become caught up in their music, as each song has a unique sound and combination of instruments that sets them apart from other emerging rock bands. With hit songs such as “Notion” and “Origami”, The Rare Occasions is sure to keep listeners hooked for hours on end.

After a long day, sometimes the best music to listen to is one that isn’t afraid to be brash, and Crawlers certainly delivers. The newly-emerged band takes on a more traditional approach to rock and roll, with a heavy emphasis on the guitar and drums. Crawlers allows their instrumentals and vocals to flow through the listener with a heated intensity, as seen in songs like “So Tired” and “Hush”. However, the band does have some slower alternatives like “Come Over (Again)”, in which the band takes on a more reflective tone. Crawlers is a band perfect for those looking to step out of their comfort zone.

Dayglow is a one-man band that enthusiastically marches to the beat of its own drum. It is not afraid to be different, incorporating brightly colored aesthetics into its album covers and music videos while pushing the limits of pop with songs like “Close To You” and “Hot Rod”. But despite this happy-go-lucky exterior, each song has a certain level of sincerity to it, which only adds to Dayglow’s charm as an artist. They are sure to brighten any soundtrack with their cheerful energy and optimistic outlook on life.

For listeners searching for songs with a distinct sound, HARBOUR is a worthy contender. The band is a perfect balance between laid-back and energetic, with songs like “Get You High” serving as playful background music while others like “With Love” are sure to make fans want to get up and dance. No matter the place, it is sure to feel like a concert when listening to HARBOUR.

Compared to the rest of the list, Her’s is a duo that can seem like a bit of an oddball upon a first listen. However, the band’s overall work is truly something special. Each album has a whimsical quality to it, almost like they came straight from a dream, containing upbeat and jaunty songs such as “Harvey” or more mellow tunes like “She Needs Him”. The music of Her’s leaves behind a warm feeling, and a craving for more. Unfortunately, the band’s production has been cut short due to the deaths of the two head singers, solidifying it as a product from simpler times. Her’s a band that deserves to be remembered, and a worthy addition to any playlist.

Despite having only released one EP, Saturn 17 already shows incredible promise as a musician. Her debut, Could this be love? features five tracks that together form the story of a girl experiencing the highs and lows of being a teenager, whether it be claustrophobic hometowns or unrequited crushes. Each song sounds distinct while still fitting into a larger narrative, and immerses the listener in the world and emotions that Saturn 17 conveys. For someone with no previous musical history, this artist certainly stands out from the rest with her melodic voice and original approach.