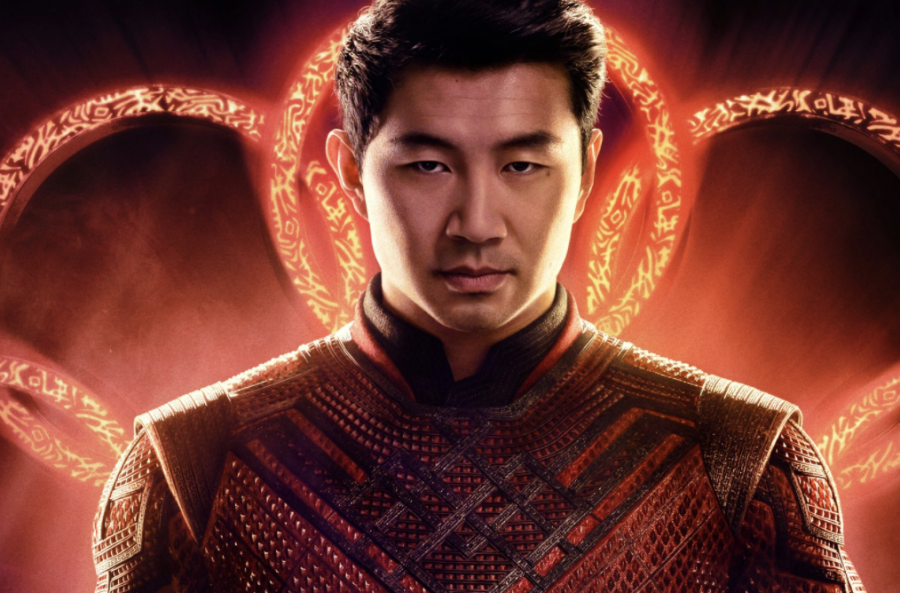 Shang-Chi and the Legend of the Ten Rings captivates audiences with rich storytelling, action sequences, and dynamic characters.

One would think that at some point superhero films would all start to become non-entertaining, repetitive versions of one another. As the number of blockbuster superhero films increases yearly, it’s hard for these movies to truly stand out because of their already-seen-before action sequences, predictable storylines, and cliché messages. Yet, although the task of creating a memorable, well-executed superhero film is difficult, it can be done, as seen with Marvel’s Shang-Chi and the Legend of the Ten Rings, which came out in theaters nationwide on Friday, Sept. 3.

Shang-Chi and the Legend of the Ten Rings, directed by Destin Daniel Cretton, is a thoroughly enjoyable adventure in which the protagonist Shang-Chi (Simu Liu) and his best friend Katy (Awkwafina) journey to China when Shang-Chi’s past starts to confront him. Together, they meet Shang-Chi’s sister, Xialing (Meng’er Zhang), to protect their home and deal with tension brought upon their family by their father, Wenwu (Tony Leung Chiu-Wai), who has used the powers of the Ten Rings for almost-undefeatable strength, immortality, and the ability to build the world’s strongest empire of assassins.

The film makes Marvel history as the first predominantly Asian cast in the cinematic universe. Going into the theater, one of my main hopes for the film was that the representation of Chinese culture and martial arts be done in a respectful, empowering manner. After the film, I spoke with my friend of Chinese heritage, and she was thrilled with the way that Marvel portrayed the cultural elements. The details of incorporating Chinese dialogue, utilizing a more eastern form of storytelling (how the macro shapes the micro rather than how the micro affects the macro), highlighting cultural values of love, family, and identity, and the level of depth of including details specific to the region, such as the Hung Gar iron of the Ten Rings and the style of martial arts, all work to create powerful representation.

In addition to racial representation, the film’s inclusion of strong female leads, Katy, Xialing, and Shang-Chi’s mother, Ying Li (Fala Chen), warmed my heart. Marvel’s recent inclusion of more dynamic female characters progresses even further in this film as the major female characters are given the qualities and power typical of male leads.

As for the film as a whole, it is one that consists of multiple layers that all contribute to the rich story delivered. On the surface, Shang-Chi and the Legend of the Ten Rings follow the standard Marvel plot structure, with a protagonist dealing with inner turmoil and a series of dramatic events that all lead up to a final showdown between the protagonist(s) and the antagonist(s). However, if one were to dig a little deeper, they’d find the intricacies that make the film completely unique from others in its franchise, from its emphasis on culture to its take on concepts such as parental loss, parenthood, love, integrity, and identity.

Aside from its storyline, Shang-Chi and the Legend of the Ten Rings captivates with its integration of music as well as cinematography. The film’s soundtrack is phenomenal, with a variety of music styles that each cater to a specific scene in the film. The music truly adds another emotional level to each moment. As for the cinematography, this film’s CGI (computer-generated imagery) is among the best in the Marvel Cinematic Universe (MCU). The vibrancy of the imagery adds enchanting beauty to the film, and the visual appeal keeps audiences hooked to the screen.

As it is a Marvel movie, the action is quite important. I am happy to say that the movie does justice in this department. The choreography of the martial arts and battle scenes stand apart from the majority of Marvel films, adding to the appeal of the film.

As for the casting, I would not see it any other way. Each actor and actress completely fit their role, adding life and personality into their roles. Notably, Simu Liu and Awkwafina complimented each other perfectly, giving the film a subtle layer of comedy that balances well with the drama of the storyline.

I particularly enjoyed the film structure in the way that there were multiple flashbacks embedded within the course of the movie. These flashbacks help audiences empathize with younger Shang-Chi, as well as Wenwu, and gain clarity in a thought-out manner on the present-day events of the film.

Marvel fans will also enjoy the cameos of multiple MCU characters, such as Wong, Abomination, and Trevor Slattery. In addition, connections between Shang-Chi’s story and other events from MCU movies are scattered throughout the film, giving another layer of intricacy to the movie (audience members do not need to know these connections to understand the storyline of this film). These connections, the post-credit scene, and the plot of the movie, which opens up numerous roads for future films to venture down, all pave the way for the possibility of a series of Shang-Chi movies.

With all these factors in mind, I really could not find any faults with this film. Sure, it does feel a little drawn out, but shortening or removing any of the scenes would only take away from the movie.

One concern that some audience members have in regards to the film is that it does not stay true to the comic. However, I think Marvel made the correct choice in not including certain parts of the original comic that contain racial stereotyping (To learn more about this racial stereotyping, I would recommend visiting this article).

Moreover, I recommend this film to anyone looking for a good movie to watch on family movie night, as it possesses multiple different qualities that are sure to appease everyone’s individual movie taste. This film truly is a must-watch. Even if you are not a fan of superhero movies, I think Shang-Chi and the Legend of the Ten Rings incorporates Asian representation and enough unique detail, cultural knowledge, and meaningful themes to separate it from the standard Marvel film.