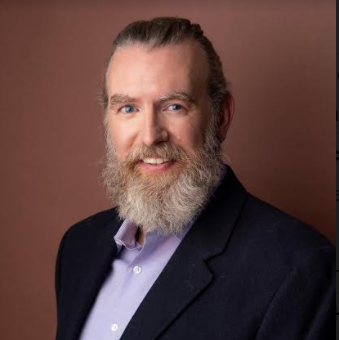 Leaving staff members and students at Stony Brook Middle School, Chew will begin his new job as superintendent at the end of this school year. He is excited to take on this new responsibility and help improve Westford Public Schools. Chew believes that WPS should expand on allowing people to feel accepted. While excited for this new chapter, Chew will miss his daily interaction with students and the amazing staff at Stony Brook.

“Everybody, including students, staff, and families, should feel a sense of belonging,” Chew said. “I think goes deeper than just attending school.”

Chew plans to continue to have meetings with the staff and administrators in Westford, as well as to host and facilitate more meetings to keep communication throughout the district. He hopes to work with not just the school committee, but the full administration team, including teachers, principals, curriculum coordinators, and many other important administrators. Also, he plans to have longer meetings and sessions during the summer to fully communicate the changes that need to be made to make everything run smoothly again in the schools.

Chew hopes to make a strategic plan using everyone’s strengths, taking into consideration any obstacles that may come up. Every summer there is a leadership institute, and he wishes to involve the school committee in on some of the topics that they touch on.

After this year, Chew wishes to reflect on what went poorly. He wishes to look at exactly what could have gone better and what went well.

Being reflective can allow room to improve and rethink things. Chew believes that we shouldn’t return back to exactly what we had before COVID-19, Westford just needs that familiarity back. Westford has discovered some positives in flexibility in schedules and in many other areas during this time, so he wishes to keep this implemented into the old normal. With most meetings online, parents, students, and staff are able to communicate even more which can be helpful even when people aren’t forced to be online.

Chew also wishes to not just work in one place. He plans to visit and work in each school to see the natural environment of administers. With this, he plans to see what works well and what doesn’t work well in each system. Each school in Westford is run in different ways, so he plans to see what works well in each system and share it with other systems.  With the differences in each school, some find it hard to fit in when changing schools. Chew hopes to implement a normal base between all the systems so the students and staff can belong in Westford Public Schools, not just in the different schools.

“A group of people are looking at a problem and they brainstorm, they share what their opinions based on what it is they’re seeing,” Chew said. “It’s not about judging or evaluating it’s about really trying to celebrate these great things that we say and communicate”