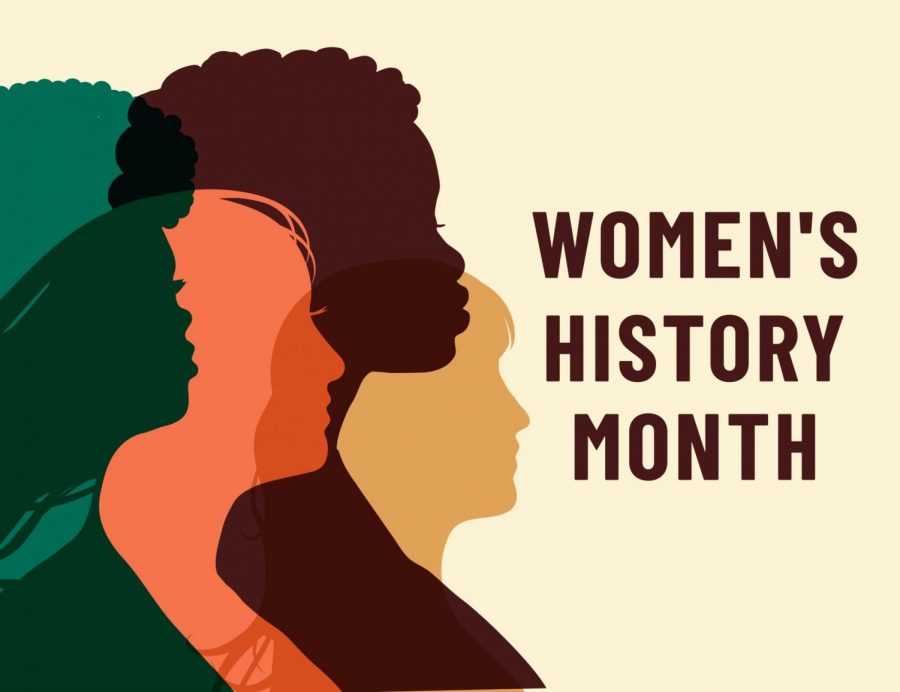 “The Help” is a 2011 drama film that is based on Kathryn Stockett’s 2009 novel of the same name. The film and novel both focus on the story of a young white woman, Eugenia ‘Skeeter’ Phelan (Emma Stone), and her relationship with two black maids during the Civil Rights Movement in the 1960s. As the movie develops, it becomes clear that the women, although normally quiet, have a lot to say regarding the way they’re treated by these white families. This film promotes courage and the importance of being able to change with the times.

“The Color Purple” is a 1985 historical drama that is based on Alice Walker’s novel by the same name. Both works tell the story of a young African-American woman named Celie Harris who suffers and survives traumatic abuse from her father. The film highlights the problems African-American women faced during the early 20th century such as domestic violence, racism, and sexism. Celie’s journey is explored as she discovers her self-worth through the help of two female companions.

“Little Women” is a 2019 film that surrounds the lives of four young sisters who are determined to live life on their own terms. It is an adaptation of the novel that shares the same name written by women’s rights activist Louisa May Alcott. The movie takes place during the Civil War as the plot follows the sisters working hard to support themselves.

“Hidden Figures” is a 2016 American biographical drama that surrounds the lives of African-American female mathematicians who work at NASA during the Space Race. The stories of these women are followed as they serve as the brains behind one of the greatest operations in history: the launch of astronaut John Glenn.

“Queen of Katwe” is a 2016 American biographical drama that depicts the life of Phiona Mutesi, (Madina Nalwanga) who lives in the slums of Katwe in Kampala, Uganda with her family. Phiona is given the opportunity to learn the game of chess and finds that she has a natural talent for the game. Her success at competitions and tournaments provides her family with the chance to escape their poverty and live a better life.

“9 to 5” is an American comedy film produced in 1980 that highlights the mistreatment of female employees in the workplace. The movie shows the unfair, sexist remarks made towards women by a narcissistic male boss. Three women at the company decide enough is enough and plot to overthrow his position once and for all.

“Wonder Woman” is a 2017 American superhero film about a woman named Diana Prince who is the princess of the Amazons, training to become an unconquerable warrior. She eventually leaves her home for the first time after being convinced that she can stop the world from a dangerous threat. She fights against men in order to end all wars and soon discovers the extent of her powers.

“Wild” is a 2014 adventure drama film about a woman, Cheryl Strayed (Reese Witherspoon), who leaves her hometown of Minneapolis, Minnesota to complete the Pacific Crest Trail by hiking and backpacking, with little knowledge of the outdoors. After numerous problems in her personal life leave her in shambles, she decides to go on a journey of self-discovery and healing.

“Legally Blonde” is a 2001 American comedy film that surrounds the life of Elle Woods (Reese Witherspoon), a sorority girl who decides to apply to Harvard Law School in order to win back her ex-boyfriend. After getting accepted, she overcomes the stereotypes that blonde white women face and becomes a successful lawyer through hard work and determination.

“Lady Bird” is a 2017 coming-of-age drama that follows the life of a high school senior who has a strained relationship with her mother. Christine McPherson attends a Catholic high school in Sacramento, California, and strives to attend a prestigious college despite her family’s financial struggles. Her mother, Marion, tells her she is ungrateful for what she has and looks down on her daughter’s dreams. Christine continues to follow her dreams despite her mother’s lack of support.