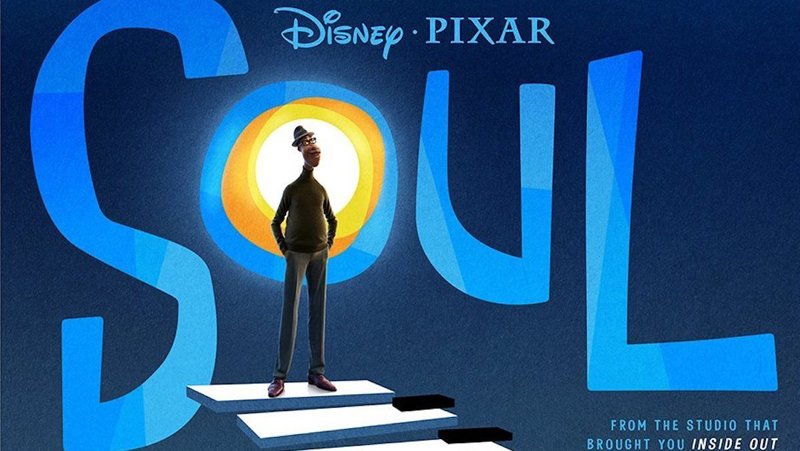 On Christmas day, Disney released a new animated film titled Soul featuring the voices of Daveed Diggs, Jamie Foxx, Tina Fey, Rachel House, and many others. With just enough action and funny moments as heart-warming scenes, Soul, which is streaming exclusively on Disney +, is definitely a profound family watch.

The film follows aspiring jazz musician Joe Gardner, voiced by Jamie Foxx, who is currently hired as a part-time middle school band teacher. His dream is to perform on a big stage in front of many people and pursue a career in music. One day, on his way back from a successful audition, he falls into an open sewer and his soul leaves his body. He meets an unborn soul by the name of 22, voiced by Tina Fey, who can not find her ‘spark’ or what makes a soul ready for life on Earth. The pair go through hardships and tragedies on a quest to find 22’s spark and replace Joe’s soul in his body.

From the beginning, Soul expresses the importance of accepting others for what they love and who they are. Each moment of thrilling action or comedy is matched with a scene of acceptance and love.

Throughout the movie, Joe is desperately self-centered. His relationship with 22 is much like one of a sibling. But, in the end, it is clear that the hardships the pair went through brought them closer together. There are scenes at the beginning of the movie where it is clear Joe does not want anything to do with 22. But, the very last scene in the Great Before, where unborn souls are kept before they move to Earth, consists of Joe helping 22 conquer her fear of jumping to Earth.

Personally, I would have loved to see a little more action and thrilling scenes throughout the movie. There are some parts of the movie where chases ensue, but to keep it PG, these scenes are rather short.

Throughout the entirety of the film, Soul sprinkles amusing scenes everywhere. Even as the characters discover new areas of their mind that they never knew about, the filmmakers added in a perfectly relevant and hilarious joke or action that brings the scene and characters to life.

Every aspect of this movie is so carefully put together. This is a wonderful film for all to watch. Watching this movie, there were lots of times of laughter, racing hearts, and sympathy toward the characters. Soul is a movie definitely worth watching.