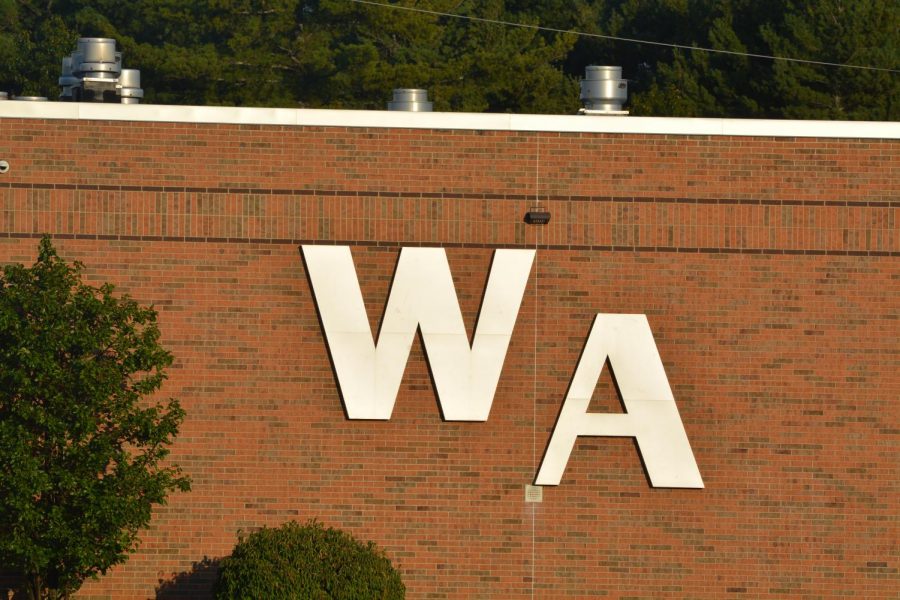 On November 23, Superintendent Bill Olsen officially announced his resignation from his position of superintendent for the Westford School District. His official date of resignation is scheduled for June 30, 2021.

As a part of the new superintendent search process, the Westford School Committee has begun accumulating the public’s input by reaching out through surveys and establishing focus groups. They also plan on creating a Pulmonary Screening Committee whose role consists of narrowing down a pool of applicants to the finalists who will be given the opportunity to meet the public in future meetings.

According to School Committee member Alicia Mallon, the school committee plans on sending out emails by November 24 regarding the public’s participation in the search process for the new superintendent.

“We hope to have the email go out to all tomorrow. It will explain what each of the opportunities is and how you can participate. After that, I want to remind the public that once finalists are chosen, they will be around public meetings where the public can meet them as well,” Mallon said.

“This group is having really thoughtful, logical conversations about the COVID crisis and where schools are and what direction we need to move [in]. Whether it’s fully remote or in person, we are looking at all movement in both directions not just to shut things down,” Adams said.

Currently, WA has eight active COVID cases: six students and 2 staff members, and 26 close contacts. As of right now, Westford has 42 active cases with a total of 341 cases since March.

“I do want people to know that I check the numbers every single day on the dashboard from the DPH. I check in with Jeff Stevens. He has set me some information today on the distribution. There have been 341 total cases in Westford and forty-three active. 50 of those are between the newborn and 30 age range,” Olsen said.

On the topic of COVID-19, WA Athletic Director Jeff Bunyon segued into fall and winter sport updates. He initiated with a recap of the 2020 fall season during which WA athletics held cross-country, field hockey, soccer, and golf.

With nearly 300 students and 13 teams participating in athletics, Bunyon commended the students who took part in athletics during these unprecedented times.

“It was gratifying every day. I’ve attended almost every single practice we’ve had here at school. I wanted to make sure I was getting out there and making sure our student-athletes were doing the right thing,” Bunyon said.

Bunyon also congratulated the two WA senior sport commits — Michaela Martin who will be attending Providence College for swim and dive, and Dominique Paglia who committed to soccer at Brandeis University.

As for the winter, Bunyon announced that all sports will be delayed until December 14 to eliminate the possibility of close contacts as a result of Thanksgiving. According to Bunyon, swim, and dive, girls’ and boys’ basketball, gymnastics, alpine skiing, nordic skiing, and ice hockey will have a 2020 winter season.

However, wrestling and cheerleading have been rescheduled to the February 2, 2021 spring season along with indoor track and field.

As of right now, Bunyon has yet to decide whether there will be any spectators allowed for the winter season. He plans on making a final decision around December.

“Our main priority is to keep our student-athletes safe. WA will soon announce the status of sports lanyards for our winter season when the decision is made,” Bunyon said.

Later on in the meeting, WA Principal Jim Antonelli updated the community on WA’s DEI status. The administration worked on a student input survey last week regarding WA’s current mascot, the Grey Ghost.

“I’ll be doing some additional work by pulling together a committee to review the survey and also will plan on having additional discussions regarding that issue,” Antonelli said.

Antonelli also mentioned that the administration will be working with the DEI Committee and reporting back to the public about the data collected from the survey in order to be “transparent”.

In addition to updates about the school mascot, Antonelli stated that WA’s Anti-Defamation League’s A World of Difference will continue including student and staff training at the high school level.

“I feel very blessed that we’re back at this time especially since everyone was stressing about school re-openings earlier this year. Our students and staff are happy to be back and everyone seems so much more engaged and understanding of one another. We will cross certain bridges when the situations arise and we will learn to adapt,” Antonelli said.