Lost in “The Forest” of Boredom 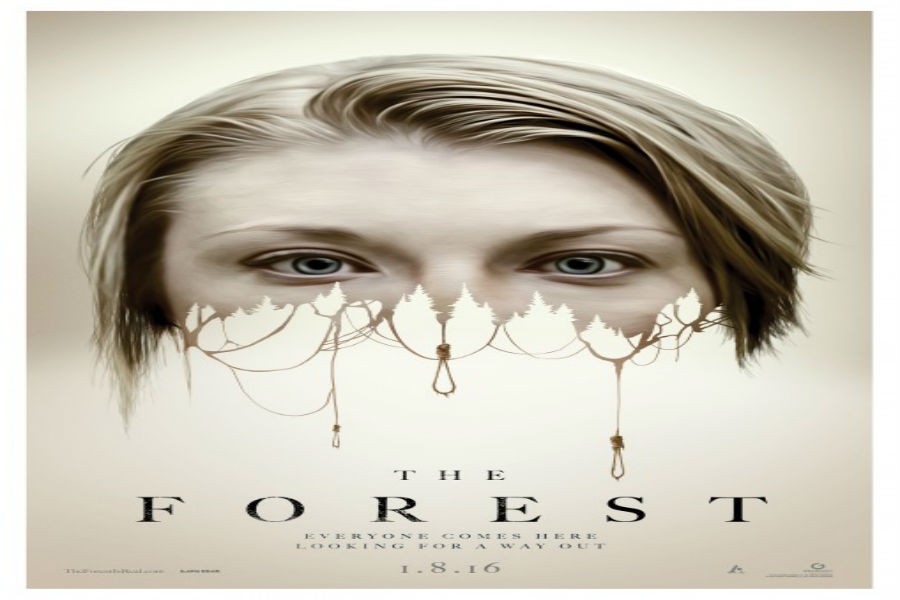 A day after the movie, The Forest, was released, the Lowell Showcase Cinema was packed with eager thrill seekers to watch the supposed horror movie. However, many left the theater disappointed.

The Forest tells the story of Sara Price (Natalie Dormer) looking for her troubled twin sister, Jess (Natalie Dormer), who had gone into the Suicide Forest, Aokigahara. At the beginning of the movie, Sara starts her search in Tokyo, Japan. Unsuccessful there, she makes her way to Aokigahara. Sara is essentially running around Aokighara for most of the movie.

She is accompanied by Aiden (Taylor Kinney), a charming journalist who is with her to write a story on the search for Jess.

Dormer’s acting was definitely not Oscar winning. She was supposed to play two entirely different characters, but with her acting, the characters seemed like the same person just with different hair.

The visual affects in the movies also weren’t the best. In some scenes, the make up jobs were terrible, therefore making the scene less scary.

Additionally, although music is typically a factor that helps build suspense during a movie, the majority of this movie was silent.

The only “frighting” parts during the film was the occasional jump scare, but the audience could see them coming from a mile away.

During the some of the scenes, the audience began laughing at the terrible acting and ridiculous ghosts. With all The Forest’s flaws, it is just another low budget horror film.