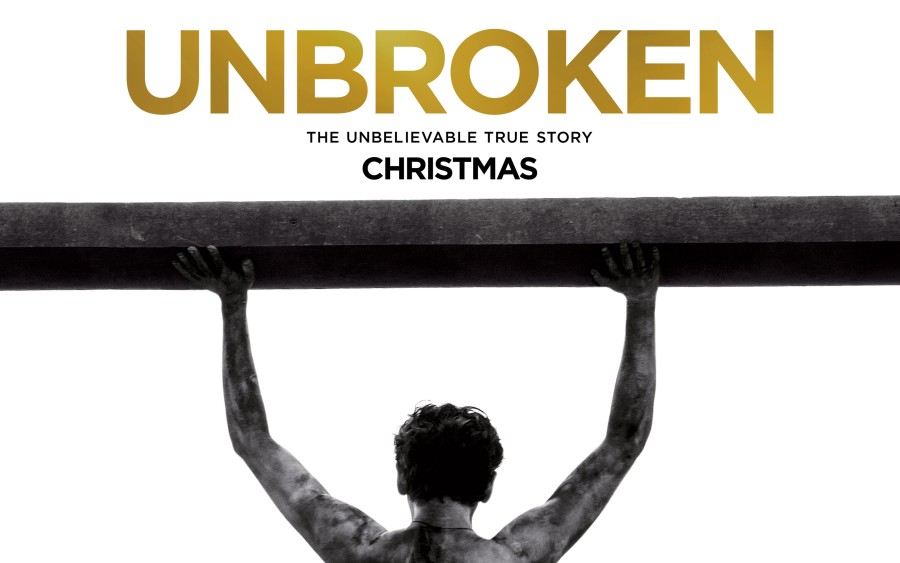 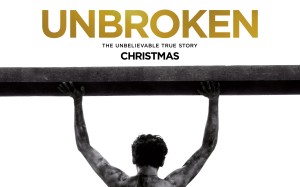 Unbroken, directed by Angelina Jolie was released in theaters on Thursday, December 25. The movie was rated number 1 on opening day, and grossed roughly 15.6 million dollars, making it the third highest Christmas day opener ever.

The film is based off the non-fiction novel, Unbroken: A World War II Story of Survival, Resilience, and Redemption, by Laura Hillenbrand. Unbroken tells the true story of Louis “Louie” Zamperini, a young man who after racing in the Olympics, joins the army as a bombardier. While on the aircraft the plane faces mechanic issues causing Louie to be marooned in the sea with two other, only to get rescued by the Japanese and become a prisoner of war for approximately two years.

The actor Jack O’Connell does a brilliant portrayal of Zamperini’s emotions throughout the movie, and excels at depicting the trial and tribulations that he faces during this time. Antagonist Sergeant Mutsuhiro Watanbe “The Bird” played by Japanese pop star Miyavi, expresses his hate and the envy seeing that no matter what he can do to Louie, he will still stand strong.

The down sides of this movie was that for a man who endured so much, the violence was watered down since the movie was rated PG-13. Though the viewers do get a glimpse of his childhood, the majority of the film is Louie getting beaten and treated brutally by “The Bird.” Because of the many violent confrontations he faces, after a while they all blend together.

As a whole, the movie, graphics, and acting are spectacular. Just be aware of the many violent encounters that occur within this movie. Overall, I think this movie deserves 4 stars, and I do believe this movie is worth to watch, but some parts are noticeably better than others.